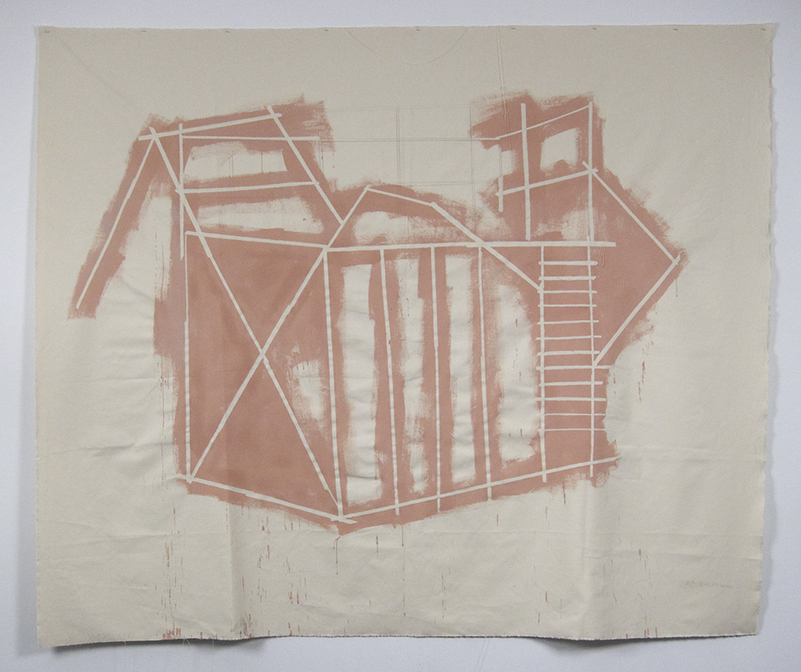 Thomas Micchelli, "When Paintings Come Apart: Sharon Butler on the Inside Out" Hyperallergic, January, 12, 2013.